Russia says it will respond to new EU sanctions 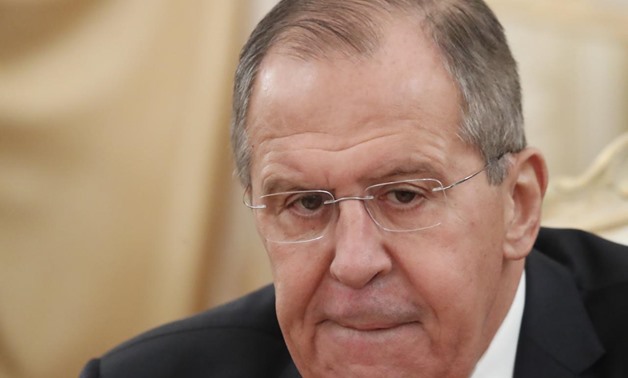 MOSCOW - 16 March 2019: Russia will respond to new European Union sanctions, its foreign ministry said on Saturday, without saying what action it would take.

The EU on Friday added eight more Russians to its sanctions list over a stand-off between Russia and Ukraine in the Azov Sea, including senior security service officials and military commanders that the EU accuses of preventing Ukrainian ships from reaching port.

The EU's announcement coincided with the fifth anniversary of Russia's annexation of the Crimean peninsula and was coordinated with the United States and Canada. The two countries also introduced new sanctions.

"The Russian side will not leave this unfriendly action by the European Union unanswered," the foreign ministry said in a statement.

The EU imposed travel bans and asset freezes on Russian officials in relation to an incident in the Azov Sea last November, when the Russian navy captured 24 Ukrainian sailors and their vessels in the Kerch Strait, near Crimea.

"The EU's claim that Russia 'broke international law' and used unjustified force does not correspond with reality at all," the ministry said.

"The excuse for placing our fellow countrymen on the European Union's illegitimate sanctions lists amazes with its hypocrisy and cynicism," it added, saying the individuals targeted were simply doing their jobs.

The EU's decision takes the number of people blacklisted by the bloc over the crisis in Ukraine to 170, plus 44 entities.