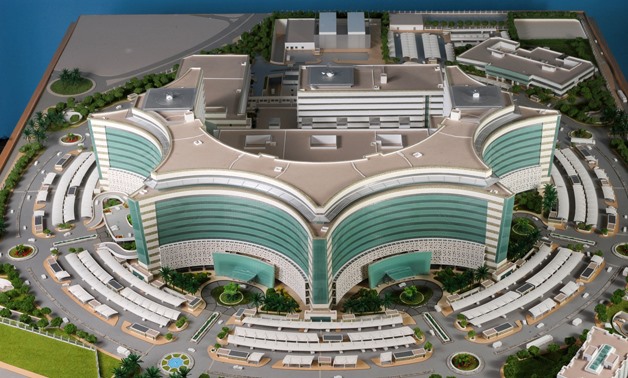 CAIRO – 2 June 2017: Egyptian construction company Arabian Construction Company (ACC) has finished works on the Middle East’s largest hospital, named after former Kuwaiti Emir Jaber Al-Ahmed Al-Sabah. The company is one of the biggest and oldest companies in Africa and the Middle East.

As Akhbar El Youm reported, the project that is also the world’s sixth largest hospital and is part of a developmental plan in Kuwait. It is constructed on a space of 720,000 square meters - 10 times the space of Khufu pyramid’s base.

The hospital contains a main building that has 1,200 beds, dentistry buildings, a trauma center, nurses’ dorms, 50 ambulances slots, a 5000-vehicle-capacity garage, three airstrips, seven entrances and 150 lifts, as well as other buildings.