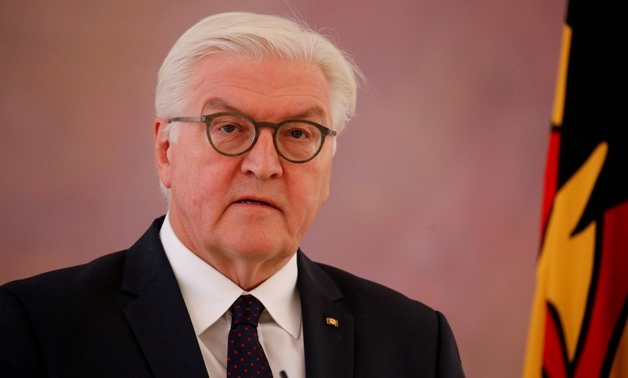 The German leader said he accepts the invitation and he would visit Egypt soon, Madbouli told MENA on the sidelines of his visit to Berlin, during which he attended the opening of the World Men's Handball Championship, in the presence of Steinmeier.

Despite its short duration, the importance of the visit emerges from President of the International Handball Federation (IHF) Hassan Moustafa’s invitation to us to attend the opening of the tournament, held in Germany and Denmark, given that Egypt will host the upcoming championship in 2021, he added.

Madbouli said members of the Egyptian delegation held talks with top sports figures from around the world during the inauguration ceremony.

The Egyptian premier held several meetings on Friday with chairpersons of key German companies working in the field of solid waste management and recycling.

Madbouli said he is set to meet with German Finance Minister Olaf Scholz later in the day to discuss joint cooperation.

Accompanied by Egyptian Minister of Youth and Sports Ashraf Sobhi, Madbouli arrived Wednesday in Germany to attend the opening of the World Men's Handball Championship.