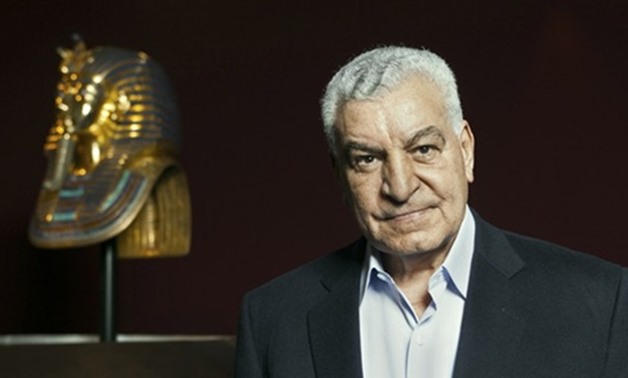 CAIRO – 5 January 2019: “Egypt is safe; the Belgium Royal family visit to Egypt to spend their annual vacation here is undoubted evidence that Egypt is the best place to visit,” Zahi Hawass, the Egyptian archaeologist, said.

Needless to say, Philippe of Belgium and his wife queen Mathilde and their four children visited Egypt three day ago where they visited the Pyramids, Sphinx and the Cellar region in which the King was so keen to descend it to see the timeless treasures of Pharaohs.