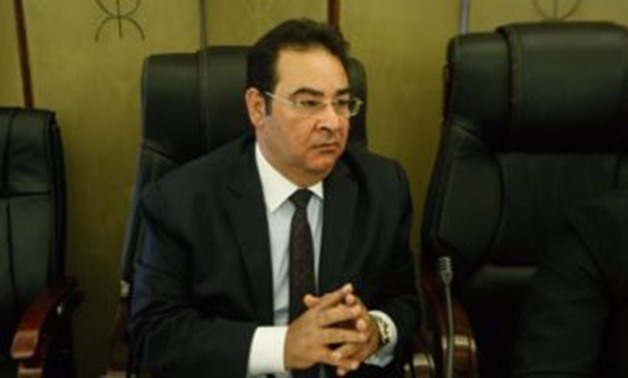 LONDON - 14 November 2018: Secretary of the Egyptian House of Representatives Foreign Relations Committee Tareq el Kholy said members of the Egyptian-British Parliamentary Friendship Association had a roundtable meeting with a number of UK newspaper reporters on the second day of their current visit to London.

In a statement released on Wednesday 14 Nov., Kholy said the roundtable addressed a number of regional issues of concern to both countries. He also said the delegation met with former member of the House of Commons defense committee and former minister of state for defense Mark Gino Francois.

The Egyptian lawmakers also met with Head of the Foreign Relations Committee at the House of Commons Tom Tugendhat, he said.

The delegation concluded the second day of their visit to London with attending a symposium at King's College London University.

The delegation was invited to attend a session at the UK House of Lords.

The Egyptian parliamentary delegation led by head of the Egyptian-British Parliamentary Friendship Association Dalia Youssef arrived in London on Monday to discuss bilateral relations with British MPs and officials.