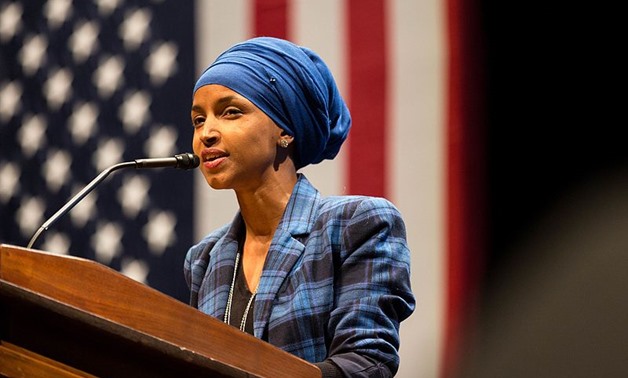 Omar came from Somalia to the U.S. as a refugee. She has been known for opposing US President Donald Trump’s travel ban imposed on Muslim-majority countries. Tlaib is the daughter of Palestinian immigrants. In 2008, she was the first Muslim woman to serve in the Michigan House of Representatives.

The election of Muslim women to the US Congress, despite the rise of the extreme right in many western countries and the US, is a good indicator of the rejection of extremist ideas, the Observatory said.

The Observatory also urged Muslims in the US and the West to be a model for achievement and supporting people and to participate in the development of their communities, adding that the real message of Islam is to construct, and spread justice and tolerance among people.

The Islamophobia Observatory was established in 2015 to monitor the phenomenon of fear of Islam and Muslims and deal with it by addressing misconceptions and stereotypes. The observatory aims to reduce the impact of Islamophobia on Muslims abroad.