Egypt to launch largest anti-Hepatitis C campaign ever in October 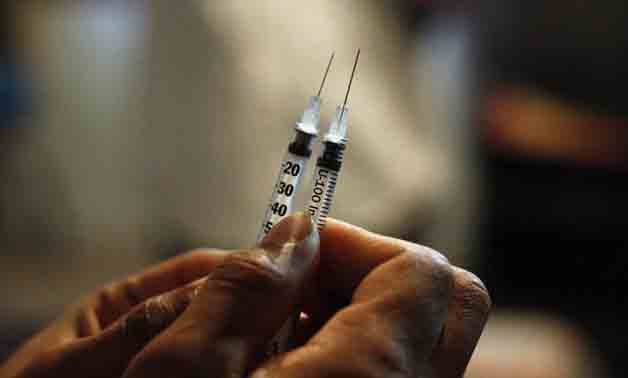 CAIRO – 12 September 2018: Egypt will launch the "largest medical campaign in the world" next October to detect and treat Hepatitis C virus for 50 million citizens upon President Abdel Fatah al-Sisi’s orders, according to Wednesday statement by Presidential Spokesperson Bassam Rady.

On August, Rady said during a phone interview on "Saleet Al Tahrir" TV show that the ministry is conducting the scan as a prelude to the new health insurance project. The scan includes 50 million citizens in order to spot any patients with Hepatitis C virus and other diseases such as hypertension and diabetes.

The scan is expected to take place from October 2018 till April 2019 in all Egyptian governorates.

President Abdel Fatah al-Sisi has previously directed to swiftly finalize preparations for launching the comprehensive health insurance project, putting into consideration the mechanization of the venture and various State institutions.

He also ordered providing the needed capabilities to equip the hospitals where the health insurance system will be applied.

These remarks came during his meeting with Health Minister Hala Zayed and Director of EL-Galaa Medical Complex Bahaa Eldin Zidan.

President Sisi also directed to examine 50 million people to treat Egyptians of hepatitis as well as non-communicable diseases (NCDs) such as hypertension and diabetes in order to contribute to early detection of diseases and offer treatment to patients.

Egypt's anti-Hepatitis C initiative is considered the biggest of its kind in the whole world.
In the same context, the head of the National Committee for Liver Viruses at the Ministry of Healh Wahid Dos told Egypt today that the virus has decreased to 90.000 cases annually. Dos pointed out that the treatment and detection will be free to all citizens.