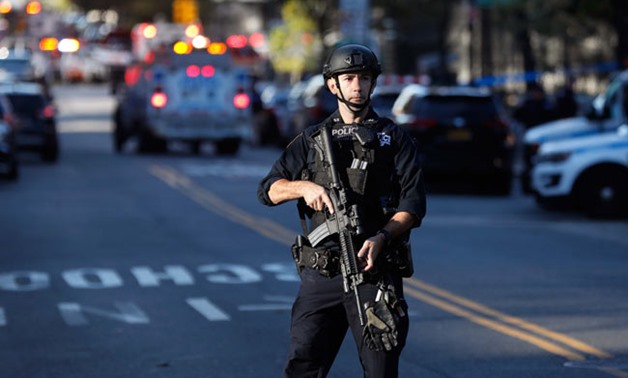 Police block off the street after a shooting incident- Reuters

"Police and LAS (London Ambulance Service) were alerted at around 2145hrs on Monday, 20 August, to reports of shots fired in Kingsbury Road, NW9", the Met police said in a statement.

The injured people are not believed to be in a life-threatening condition, the police said.

"A crime scene is in place and local roads are closed. There has been no arrest at this early stage," the statement added.