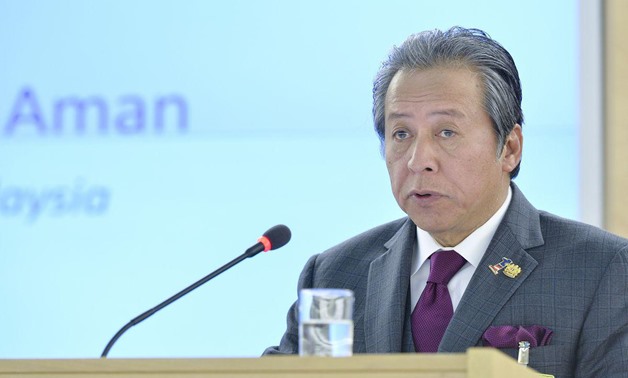 Malaysia opposes opening of US Embassy in Jerusalem

By: MENA
KUALA LUMPUR - 15 May 2018: Malaysia is strongly opposed to the decision by the United States government to the official opening of its embassy in Jerusalem that took place on Monday, Bernama News Agency reported.

In a statement, the Foreign Ministry said Malaysia firmly believed that this move would further undermine and jeopardise efforts towards finding a comprehensive and lasting solution to the Palestinian-Israeli conflict.

"It would have grave repercussions not only towards the security and stability of the region, but inflame sentiments and hamper any future peace negotiations," it said.

The ministry noted that the opening of other embassies further exacerbated the situation.

"Malaysia wishes to reiterate its firm position that a two-state solution, in which the Palestinians and the Israelis live side by side in peace, based on the pre-1967 borders, with East Jerusalem as the capital of Palestine, is the only viable solution to the Palestinian-Israeli conflict," said the statement.

Malaysia would continue to work closely with all partners to find a just and lasting solution to the conflict, it added. 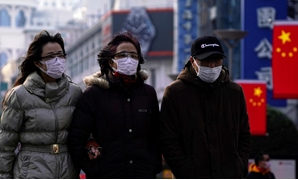