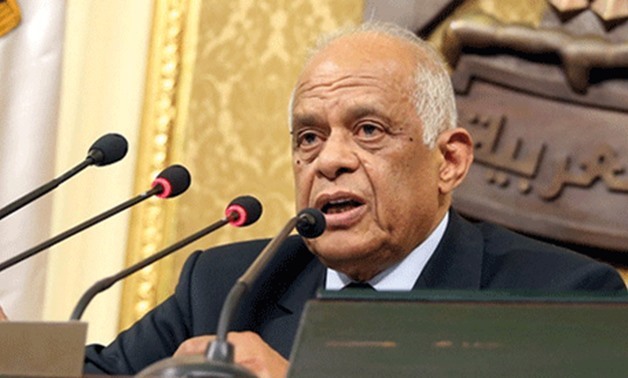 CAIRO – 9 February 2018: Egypt has witnessed a severe decline in the number of terrorist operations in the last period thanks to the police and army’s counterterrorism efforts, Parliament Speaker Ali Abdel Aal said during a meeting with the Inter-Parliamentary Union (IPU)’s delegation in Cairo.

Head of the IPU, Gabriela Barron, has arrived in Cairo on Tuesday accompanied by a high-level delegation from the union to meet Abdel Aal and participate in the third Arab Parliaments' Speakers Conference scheduled to be held on Saturday.

“The anti-terrorism measures should not be restricted to military and security operations, but they also include addressing economic, cultural and social aspects of the phenomena, hence Egypt established a higher council to combat terrorism and extremism which focuses mainly on precaution measures," Abdel Aal told the IPU delegation.

The meeting’s participants reviewed the recent indicators of terrorism in the world and agreed on a new work plan for the union regarding anti-terrorism in the coming period.

The participants agreed to hold their next meeting in Abu Dhabi within three months.