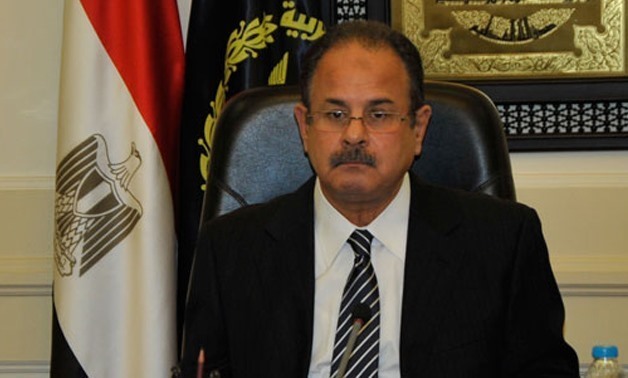 CAIRO - 18 December 2017: The Ministry of Interior announced Monday that five terrorists were killed and 11 others arrested in a security crackdown in Alexandria, New Valley and Qalyubia governorates.

In a statement, the Public Security Sector managed to monitor the movement of a number of terrorist elements in the vicinity of the three governorates, as they prepared to carry out a series of terrorist attacks against Christian places of worship and vital institutions in the country.

Weapons and ammunition were seized along with sums of money belonging to the terrorists, the statement said, noting that all needed legal measures were taken.

This preemptive action came in the light of the ministry's efforts to thwart the terrorist attacks and plots to destabilize Egypt's security.