Former Lebanese PM: ‘We have to stand by Hariri’ 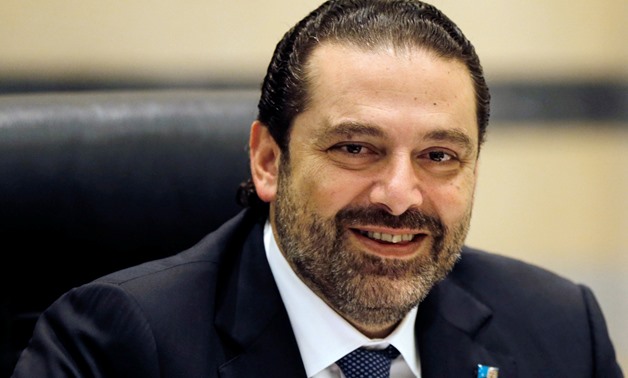 BEIRUT - 10 November 2017: "Resigned Prime Minister Saad Hariri has carried a great deal, and he has taken a major national choice, and we have to stand by him and believe that what he represents is what we all wish for from every national official who is keen on the homeland", the National News Agency cited former Lebanese premier Tammam Salam as saying on Friday.

"Lebanon cannot persist in the absence of any of its components. We are surrounded by the flames ravaging the Arab world and what we need is wisdom," Salam said after his meeting with Lebanon’s Grand Mufti of the Republic Sheikh Abdul Latif Derian at Dar El-Fatwa.

"It is our responsibility to overcome the many differences and to stay away from biddings, now more than ever. Lebanon's relationship with Saudi Arabia is historic and close-knit, and the Kingdom is keen to support Lebanon in all of its crises. Saudi officials realize how important it is to preserve Lebanon, and Lebanon, in return, is keen on its relations with Arab states," Salam went on.

"National unity is required today more than ever," he stressed, hoping the situation would not witness further escalation.