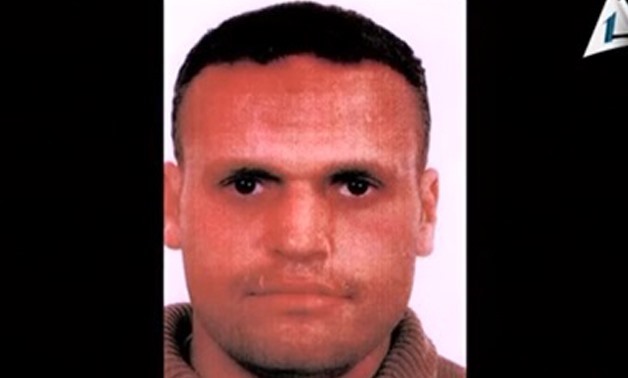 First, the Qatari regime has supported the terrorist Hisham Ashmawy who planned the attack and left for Libya where he took charge of the al-Qaeda-affiliated group, "al-Murabitun.” According to U.S. documents, this organization is funded and provided with weapons from Qatar.

Second, Al-Jazeera claimed that the number of victims in the attack were 50 not 17, and released fatal documentaries which were then denied by the Interior Ministry.

Third, QatariLeaks revealed that Al-Jazeera held talks and interviews with Ashmawy, which were deleted from Google later even though their titles remained.

Dozens of Egyptian security personnel were killed and injured Friday, October 20, during a raid on a militant hideout near the Giza-Al Wahat Road. The death toll has risen to at least 17, according to Egyptian officials.

Ashmawy or Abu Omar al-Muhajir is a former officer in the Egyptian Commandos, who received advanced training on special operation tasks in main U.S. training institutes.

Now, turned militant, Ashmawy became the operations engineer of ABM and in charge of the most important qualitative operations carried out in Sinai, Cairo and Al-Farafra oasis to deserve the title of the most dangerous wanted person in Egypt.

Ashmawy was born in 1978, and graduated in 2000 from the military academy, where he was a distinguished officer after which he joined the Special Forces unit. He served in Sinai for 10 years and witnessed the bombings of Taba, Sharm El-Sheikh and Dahab.

The turning point in Ashmawy’s life was in 2005 when his father, Ali Ashmawy, passed away which affected Ashmawy’s psychological condition.

During that period, terrorist groups started to attract and recruit young people in mosques, and Ashmawy started to attend their sessions. The Armed Forces warned Ashmawy for the first time in 2006 and he was interrogated but he confirmed his commitment to the military principles.