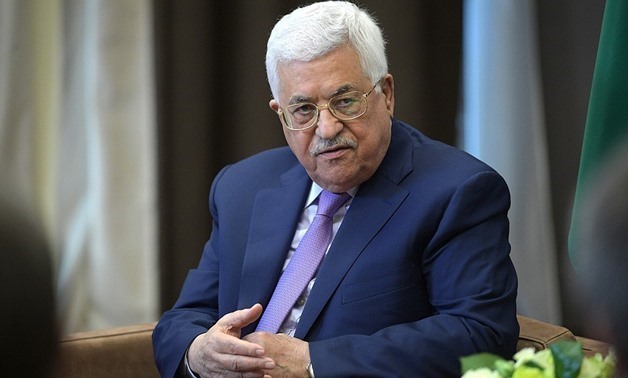 CAIRO – 12 October 2017: Palestinian President Mahmoud Abbas will visit the Gaza Strip in the coming period as president of the state, a member of Fatah's central committee and the Palestine Liberation Organization Executive Committee Zakaria al-Agha stated.

Pressure posed by Abbas on the Gaza Strip to restore Palestinian authority over Gaza will come to an end in the coming days, stated Agha.

In addition, a meeting between all Palestinian factions in the presence of Abbas will be held in Egypt in November.

Palestinian rival factions, Hamas and Fatah, have reached a consensus on reconciliation to end a decade long national split during the second session of their national reconciliation dialogue held in Cairo from October 10 till Thursday, Hamas Chief Ismail Haniyeh announced Thursday morning.

To pressure Hamas into relinquishing control of Gaza, in June 2017, Abbas cut payments to Israel for electricity; which led to power being provided for less than four hours a day. He also slashed the salaries of around 60,000 Gazans employed by the Palestinian Authority by 30 percent.

Last week, a high-level Egyptian envoy was sent to Gaza to check on the progress of the latest political developments reached consensually between Fatah and Hamas under an Egyptian sponsorship; which culminated in forming a national reconciliation agreement between Hamas and Fatah.

Egypt has exerted many efforts to end the 10-year dispute between Fatah and Hamas to alleviate the suffering of the Gaza Strip and achieve national unity in Palestine.