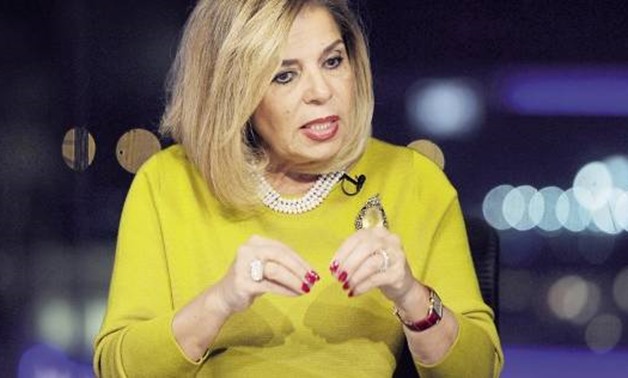 CAIRO – 9 October 2017: The German Ambassador to Cairo Julius Georg has met with the Egyptian nominee for UNESCO’s top post Moushira Khattab ahead of the elections day that kicks off Monday, he said in statements to Egypt Today.

During a meeting with journalists at the German Embassy headquarters in Cairo, Ambassador Georg said that Khattab informed him that 55 African countries support her in her nomination for the post.

Georg added that he passed the information about the huge support Khattab gained to the German government, saying that he did so “due to significant moral effect that one candidate gets the support of 55 countries.”

The first round of UNESCO’s director-general nomination will start Monday at 5:00 p.m. in Paris, where seven candidates are running for office. Khattab is considered the Egyptian and African candidate.

A day before choosing the new director-general of the United Nations Educational, Scientific and Cultural Organization (UNESCO), Egypt and Africa’s nominee for the post, Moushira Khattab, presented her vision for UNESCO in an exclusive interview with Egypt Today.

“My message to the International Community is that Egypt is presenting a very solid candidate, a candidate with the experience and track record that can help UNESCO.”