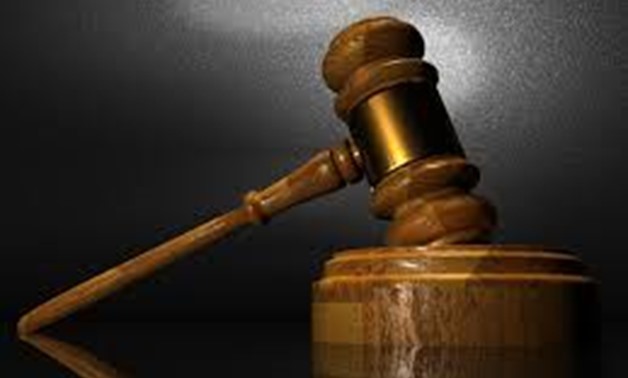 Court sentences 13 of ‘Soldiers of Egypt’ to death

By: Egypt Today staff
CAIRO – 8 October 2017: Thirteen convicts out of 44 were sentenced to death on Sunday over charges of killing police personnel in a case dubbed in the media as “Soldiers of Egypt Cell.”

This is the court’s initial verdict and will be referred to Grand Mufti Shawki Allam to request his advisory opinion; setting December 7 as the date to annul or uphold its verdict. The defendants face charges of forming a terrorist cell that killed three police officers and three policemen, in addition to attempting the murder of 100 officers, stated Giza Criminal Court.

In May 2014, the Cairo Criminal Court for Urgent Matters designated that Soldiers of Egypt group a terrorist organization.