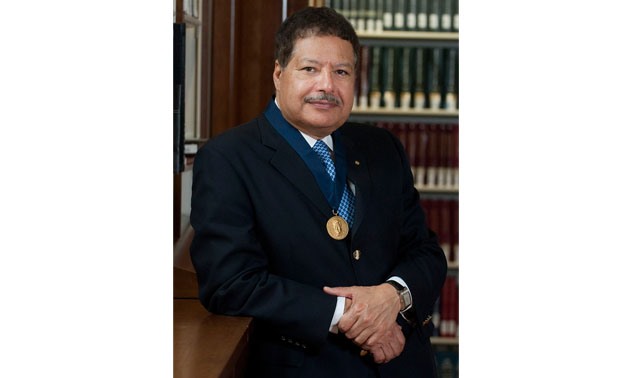 CAIRO – 1 August 2017: Zewail City of Science and Technology commemorates the one-year anniversary of the passing of its founder, Nobel laureate Ahmed Zewail, on Wednesday.

A visit to Zewail’s shrine in 6 October City is planned on Wednesday morning, followed by an event in the university’s administrative headquarters in the Garden City district in Cairo that evening that will be attended by a number of Zewail’s friends and partners as well as some of his family members, researchers, scientists, members of the Board of Directors of Zewail City and officials of the city.

Some of the awards Zewail garnered throughout his career include the King Faisal International Prize, the Wolf Prize in Chemistry, the Tolman Award, the Othmer Gold Medal and several other awards.

Established in 2000, Zewail City of Science and Technology is described as an “independent institution of learning, research and innovation” on its official website. Having been revived in 2011 and officially opened its doors to students in 2012, Zewail City graduated its first class earlier this year, and prides itself in the “sophisticated education [they] provide to students,” according to the press release for the anniversary of Zewail’s death.

Zewail City of Science and Technology appointed Mostafa El-Sayed as its new chairman on 3 October 2016, who now works with a number of distinguished scientists to keep Zewail’s legacy alive.