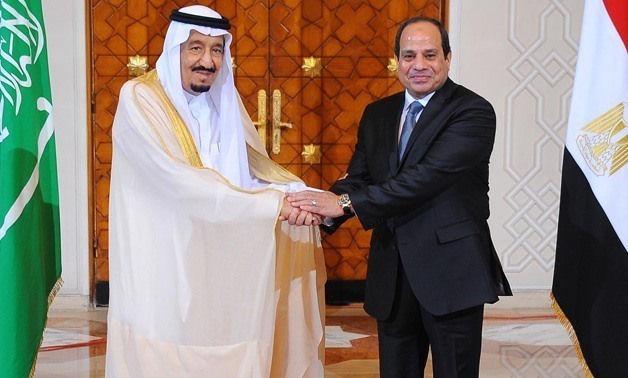 “The President’s participation in the first China-Arab States Summit emanates from Egypt’s commitment to strengthening and further advancing the outstanding historical relations between the Arab States and China. It also aims to effectively contribute to reinforcing joint action mechanisms to achieve common interests,” said Rady.

“The summit aims to build on the extended political dialogue between the two sides, advancing consultation and coordination on ways to maximize the prospects of mutual economic and development cooperation. The summit is also expected to examine endeavors to maintain regional and international security and stability,” he added.

The president will also hold a number of bilateral meetings with leaders participating in the summit “to discuss ways to promote bilateral relations, and tackle the latest developments in the regional and international arenas,” Rady said.

Chinese President Xi Jinping arrived in Riyadh on Wednesday to attend the first China-Arab States Summit and the China-GCC Summit upon the invitation of King Salman bin Abdulaziz Al-Saud of the Kingdom of Saudi Arabia, according to the Chinese Foreign Ministry's statement on Wednesday.