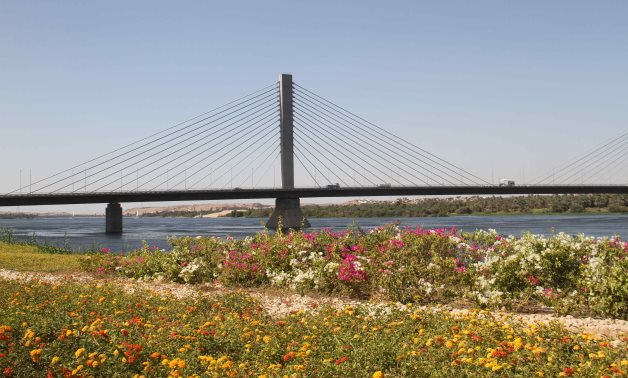 CAIRO – 6 December 2022: Spokesperson of the Ministry of Health and Population Hossam Abdel Ghaffar stated Tuesday that the number of beneficiaries of the universal health insurance in Aswan, after the system has been introduced in the governorate, amounts to 1.5 million.

Thereby, the number of beneficiaries in the first phase, consisting of Port Said, Suez, Ismailiyah, South Sinai, Luxor, and Aswan, records five million. The spokesperson noted that 90 medical establishments in Aswan are part of the universal health insurance system.

In July, Minister of Health and Population Khaled Abdel Ghaffar stated that the number of medical check-ups/procedures provided to subscribers in Port Said, Ismailiyah, and Luxor had exceeded 2.2 million. That is in addition to 185,183 surgeries, and 5.5 million family planning services. All those were delivered through 21 hospitals, and 134 healthcare units, centers and clinics.

Abdel Ghaffar added that the number of services offered through the system had become 2,941 after adding 90 new ones, including some that are pertaining to psychiatry, dentistry, and dieting among others.

The vast majority of service providers through the system are public hospitals and healthcare establishments. Yet, there are 38 private entities that joined the system in Port Said and Luxor.