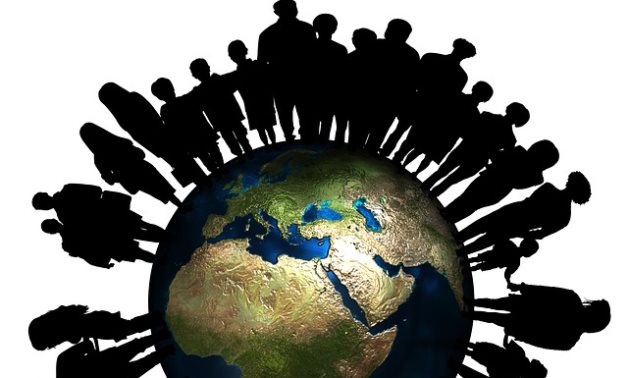 The population reached (103 million) on February 22, 2022, as per the CPAMS data, which is linked to the births and death registration database at the Ministry of Health and Population.

The average of birth is one child every 19 seconds.

The population is projected to reach 190 million by 2050 in the event of the current population growth, director of the ministry's demographic center Amira Tawadros warned in remarks to Al-Haqiqa TV program on August 3, 2021.

President Abdel Fattah El-Sisi said during the inauguration of the food industry city "Silo Foods" in Menufiya governorate that 20 million people have been added to the population since 2010.

"The construction of new housing units is closely associated with the increasing rate of population in Egypt," President Sisi said, adding that the national development projects would have been more effective if we had not had these increasing population rates.