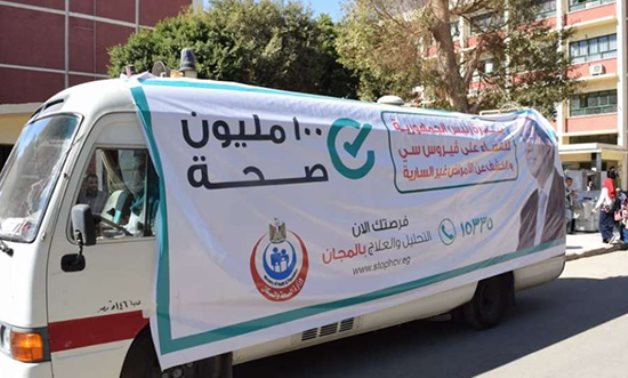 CAIRO – 22 September 2022: Egypt succeeded to be the first country in the world free of the Hepatitis C virus.

The Egyptian campaign to confront Hepatitis C virus was scheduled to end in 2030, however by 2022, the patients’ rate has depressed to less than 1%.

Dr. Tedros Adhanom, Director-General of the World Health Organization [WHO], praised the Egyptian experience in confronting hepatitis C virus, as he explained in press statements that Egypt has tested millions of Egyptians and provided free treatment to the infected.

On World Hepatitis Day, the World Health Organization report stated that the proportion of children infected with chronic hepatitis B disease decreased to less than 1% in 2019, down from 5% in the pre-vaccination period (the period between 1980 and early 2000), according to the new estimates of the organization.

He stressed that the new drugs have transformed hepatitis C disease from a serious disease to a disease that can be cured in 12 months.

He pointed out that the world has achieved an important achievement, which is to reach the global goal of reducing the spread of hepatitis C among children under five years of age by 2020. Which eliminates cases of cirrhosis and liver cancer for future generations.

The report confirmed that the vaccine provides protection of more than 95% against infection, and therefore WHO recommends that all infants receive a first dose of hepatitis B vaccine as soon as after birth, preferably within 24 hours, followed by at least two additional doses.