Egypt to witness revival in tourism market during the coming period: official 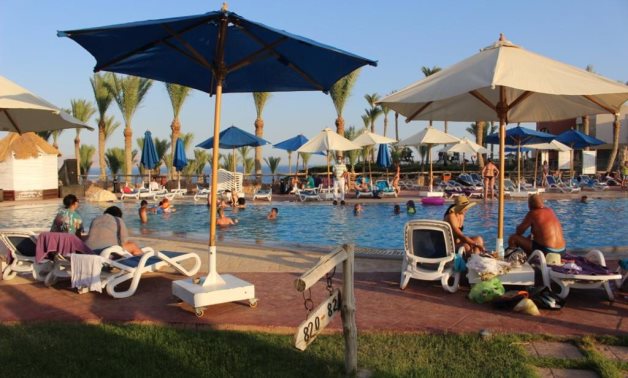 CAIRO- 2 September 2022: Member of the Chamber of Tourism Companies, Mohamed Farouk, said that Egyptian tourism will recover during the coming period, due to the adoption of a ban on European Union visas for tourists heading to Russia. Which means that Russia has a problem in receiving tourists from the European market in general.

He added I televised statements to DMC channel, that the Egyptian tourist cities are among the best vacation destinations that tourists from all over the world visit, and in which long-term tourism programs are presented.

He added, "We started to promote this type of activity in various Egyptian tourist destinations since the beginning of September, especially in the Red Sea coasts, and the Mediterranean coasts such as New Alamein and the North Coast."

He explained that the private sector is making a great effort to attract as many tourists as possible to visit the various Egyptian tourist cities.

He explained that before seeking to attract the largest number of tourists to the Egyptian tourist cities, we must review what other tourist countries are doing.