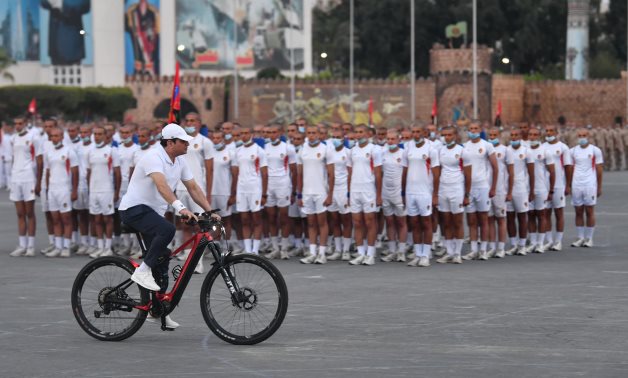 CAIRO – 6 August 2022: President Abdel Fattah El-Sisi has affirmed Egypt’s unwavering stance on the Grand Ethiopian Renaissance Dam and the protection of the country’s water security in a meeting with students and faculty staff of the Military Academy.

Sisi made a tour of the academy during the early morning on Saturday along with Minister of Defense and Military Production Mohamed Zaki, Armed Forces’ Chief of Staff Osama Askar, commanders of the main army branches and a number of other commanders. 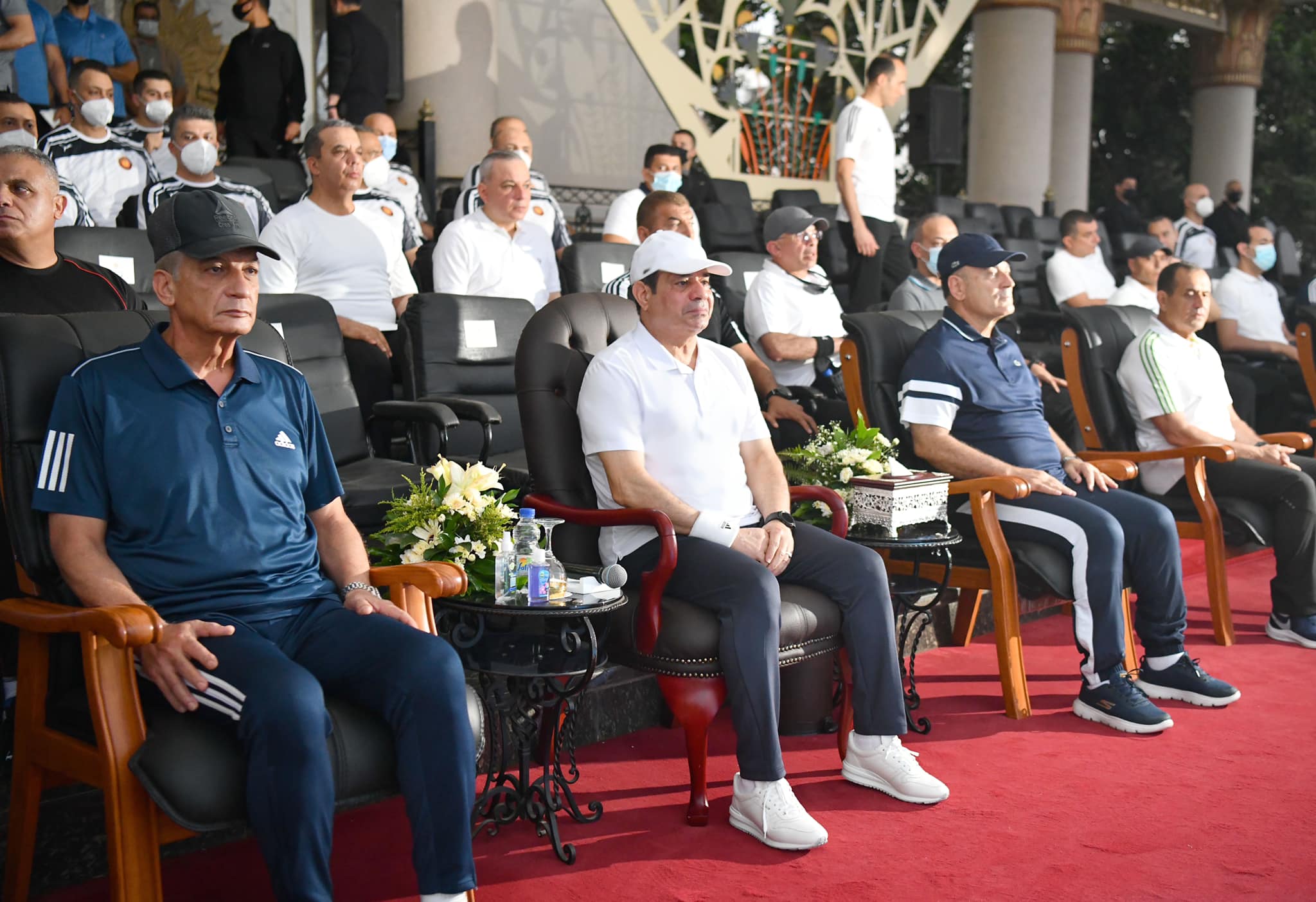 During his meeting with the students and faculty staff, Sisi reviewed Egypt’s stance regarding foreign political issues and issues relate to the Middle East, Egyptian Presidency’s Spokesman Bassam Radi said in a statement.

The president also reviewed Egypt’s efforts regarding social protection projects linked to the Haya Karima (Decent Life) project and listened to students’ viewpoints and inquiries about various issues and topics. 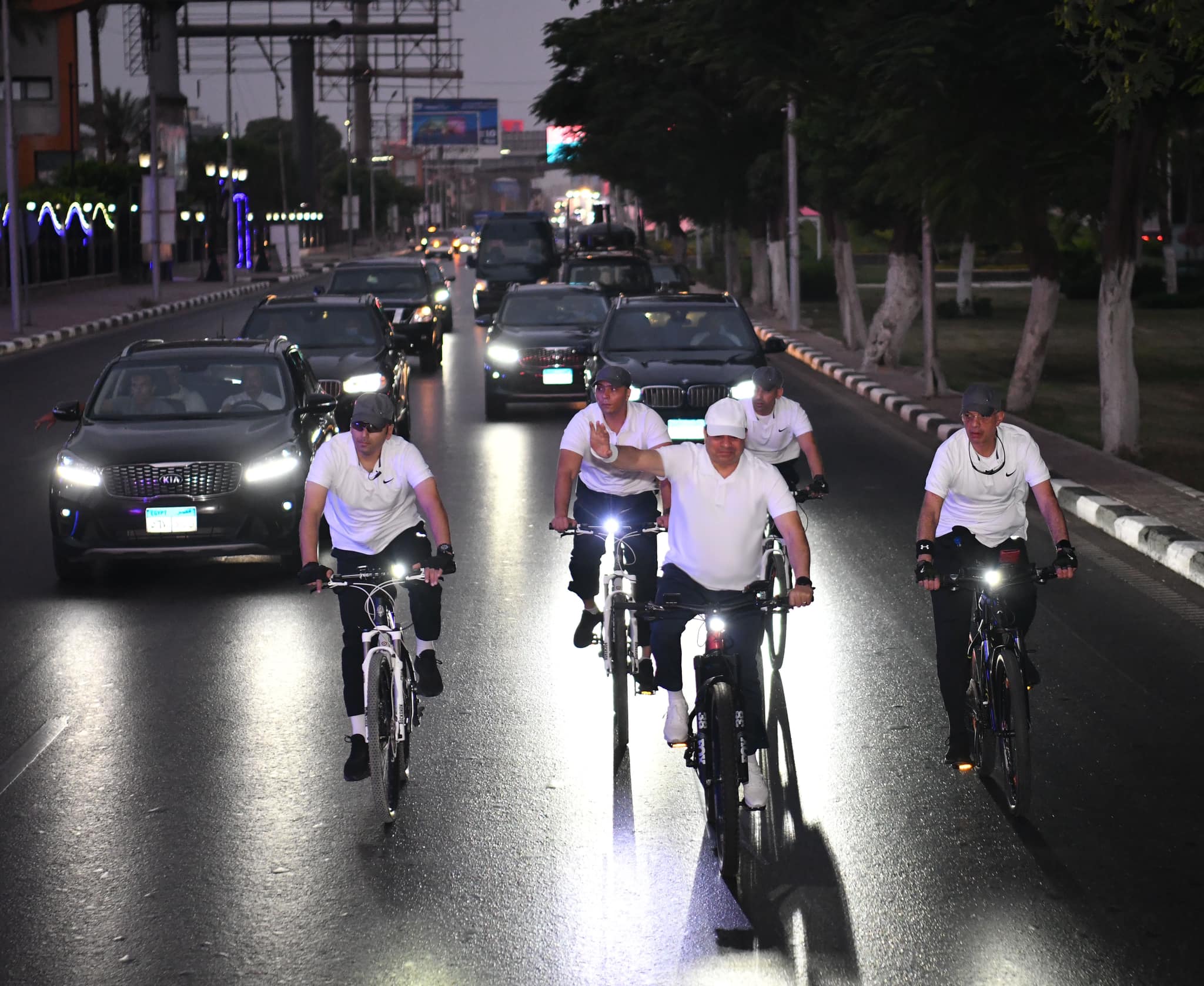 Sisi also affirmed during the meeting the importance of raising awareness and directing societal thought to protect the Egyptian national security.

“The president congratulated the graduating students who are near the end of their military studies and are ready to join the ranks of the armed forces as a new generation that is full of hope and patriotism,” the presidency said.

Sisi’s visit comes “within the framework of the president's keenness to follow up on the various training, rehabilitation, physical preparation and skill programs for students of military colleges and institutes,” the presidency added. 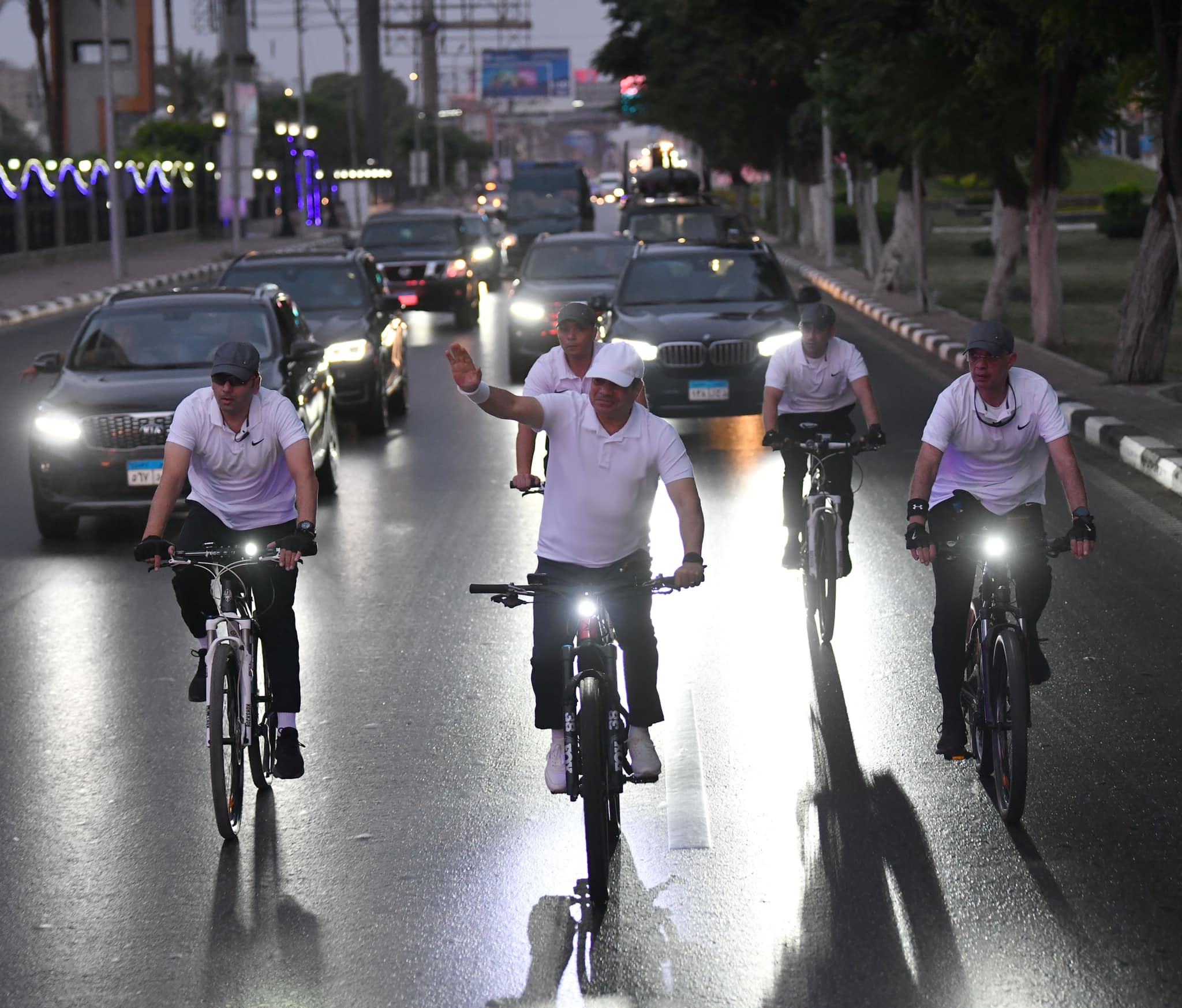 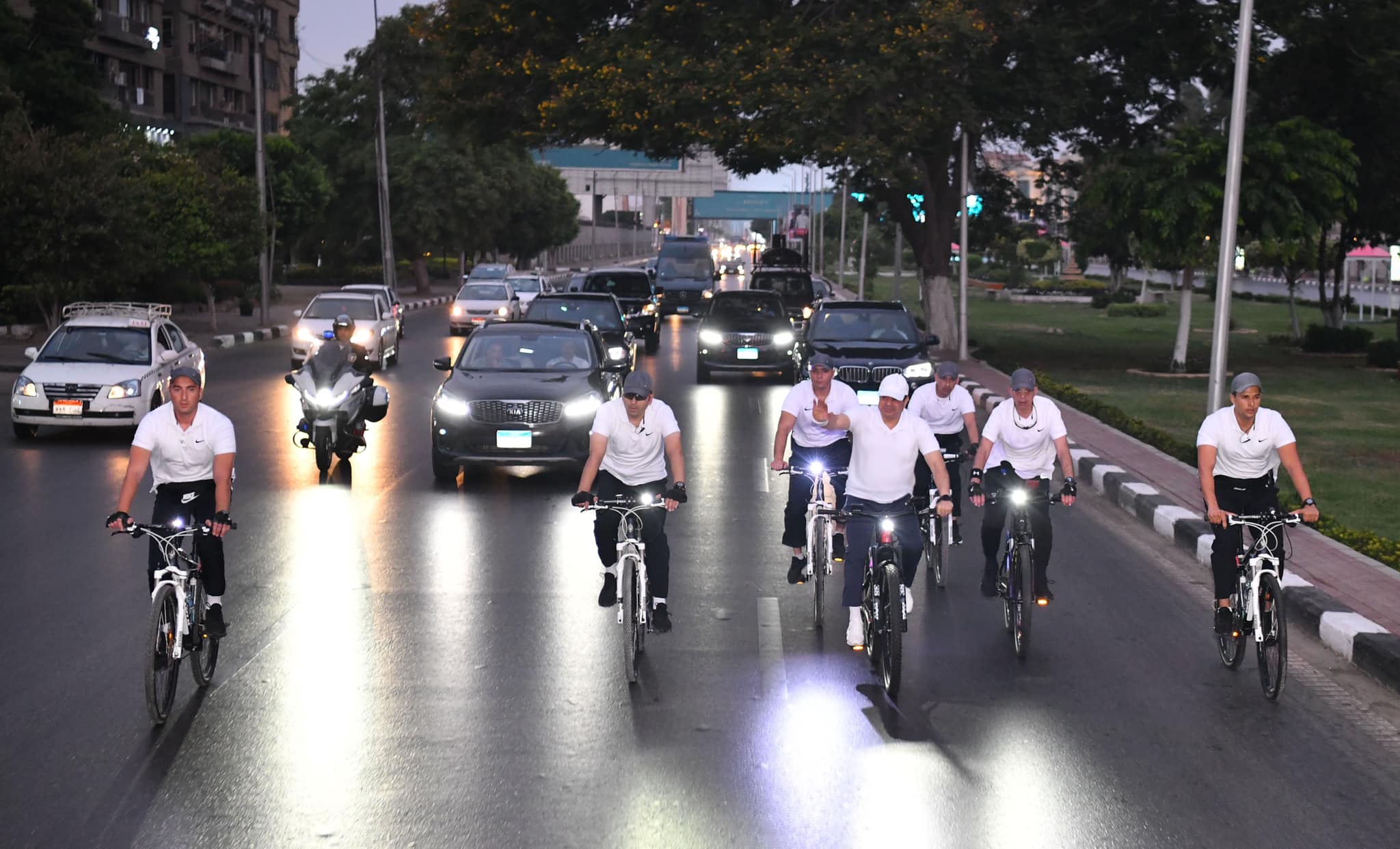 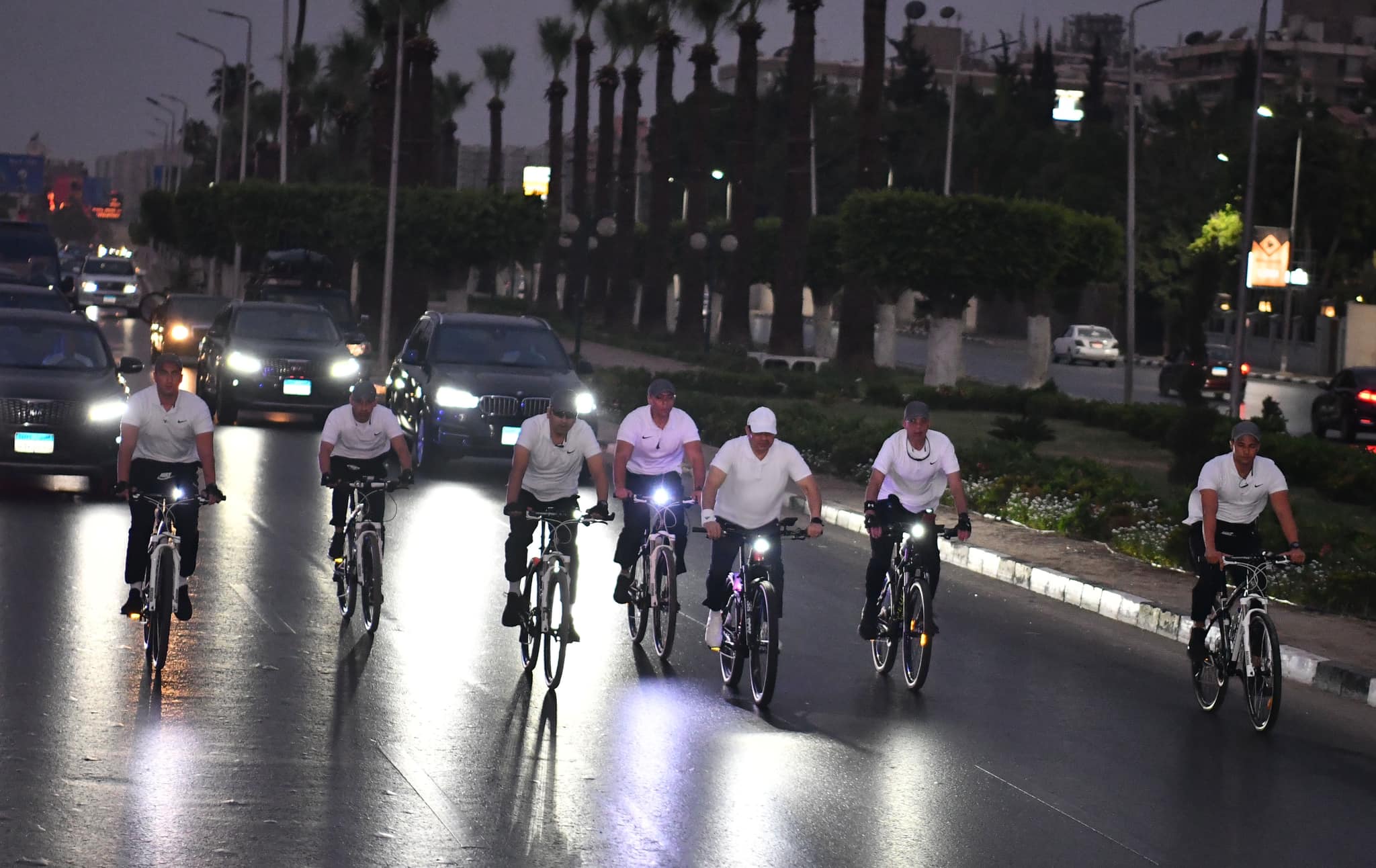