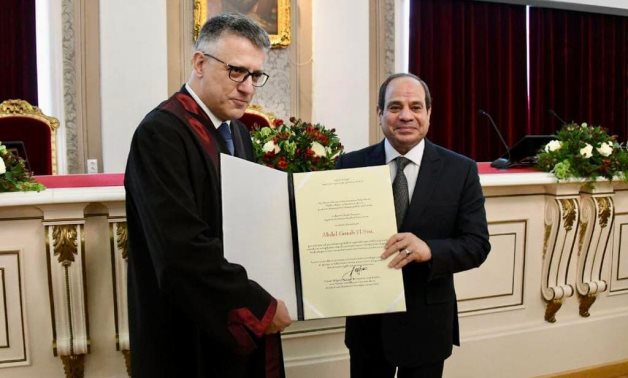 CAIRO – 21 July 2022: Egypt’s President Abdel Fattah El-Sisi received on Thursday an honorary doctorate by the University of Belgrade for his local development efforts and spreading the thought and culture of peace, cooperation and construction on the regional and international levels, the Presidency said. 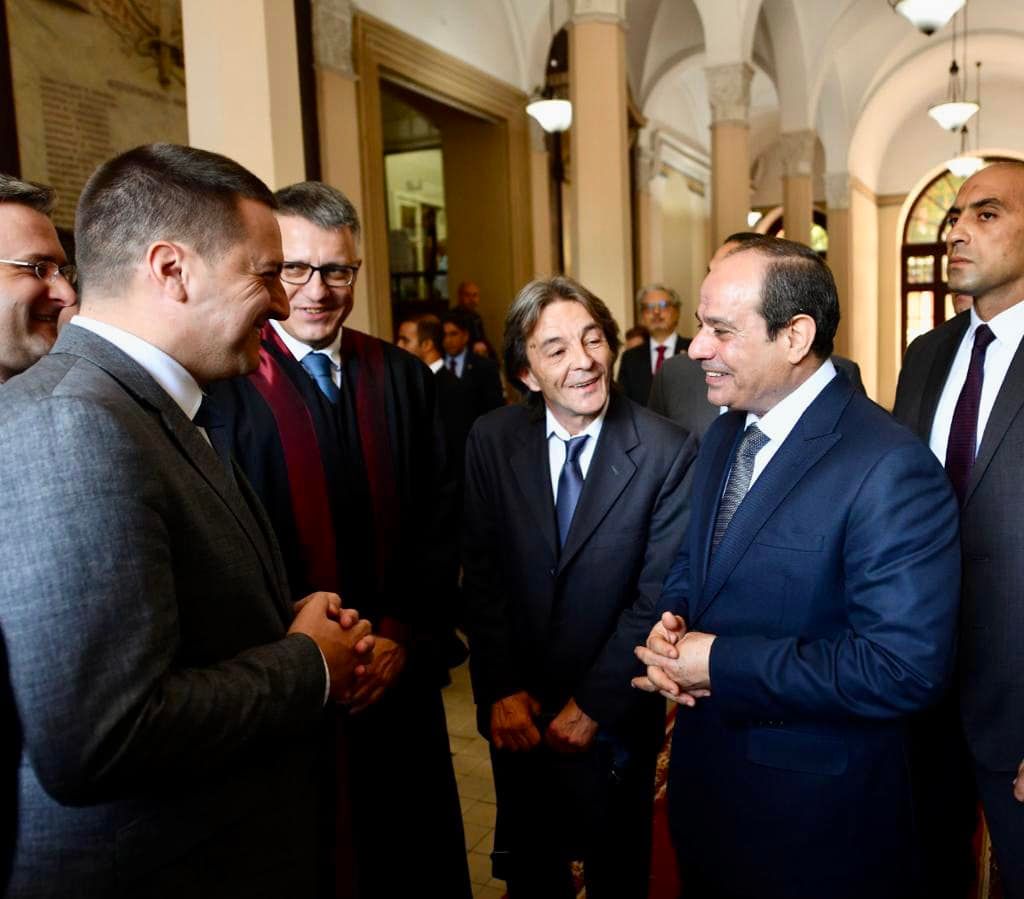 They stressed that the decision comes in appreciation of Sisi’s role in leading Egypt in a tense period tainted with instability into a new stage of construction and development by adopting radical structural reforms nationally in both economic and social realms.

The doctorate degree also comes in appreciation for Sisi’s implementation of mega national projects in various sectors, which have significantly contributed to improving the services provided to the citizens and redrawing Egypt’s development map.

University officials hailed the Sisi’s efforts to improve Egyptian education, especially by maximizing spending on basic education and raising the level of higher education through a series of fundamental reform projects. 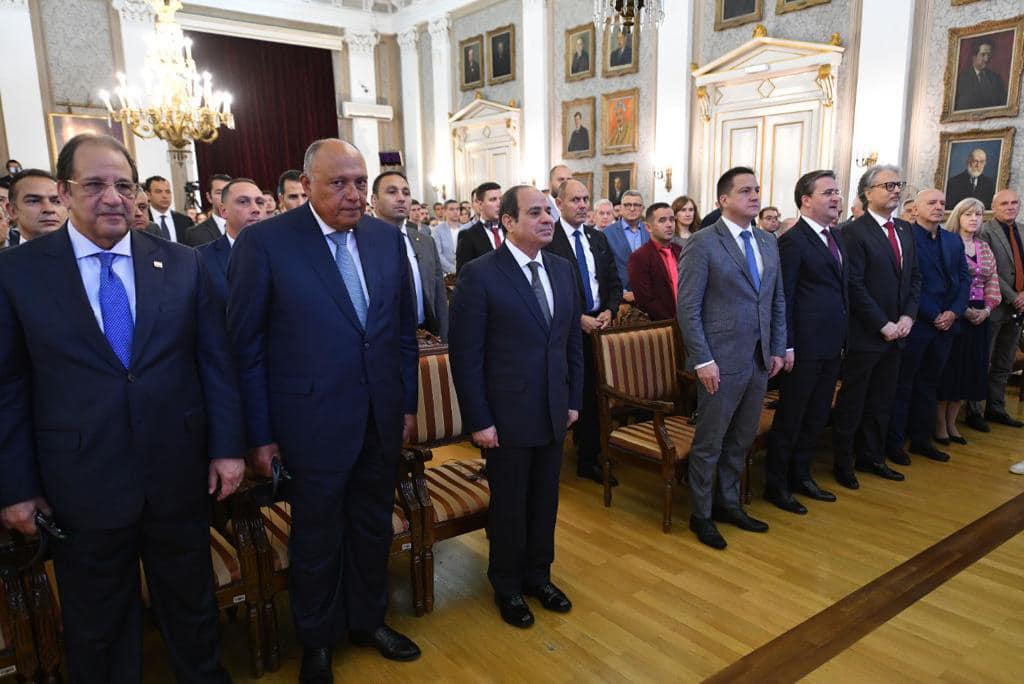 This includes establishing a number of technological and technical universities and upgrading curricula so that the country keeps pace with the latest international standards that fulfil the needs of the labor market.

This comes as a continuation of the historical relations between the two countries within the framework of the Non-Aligned Movement, they added. 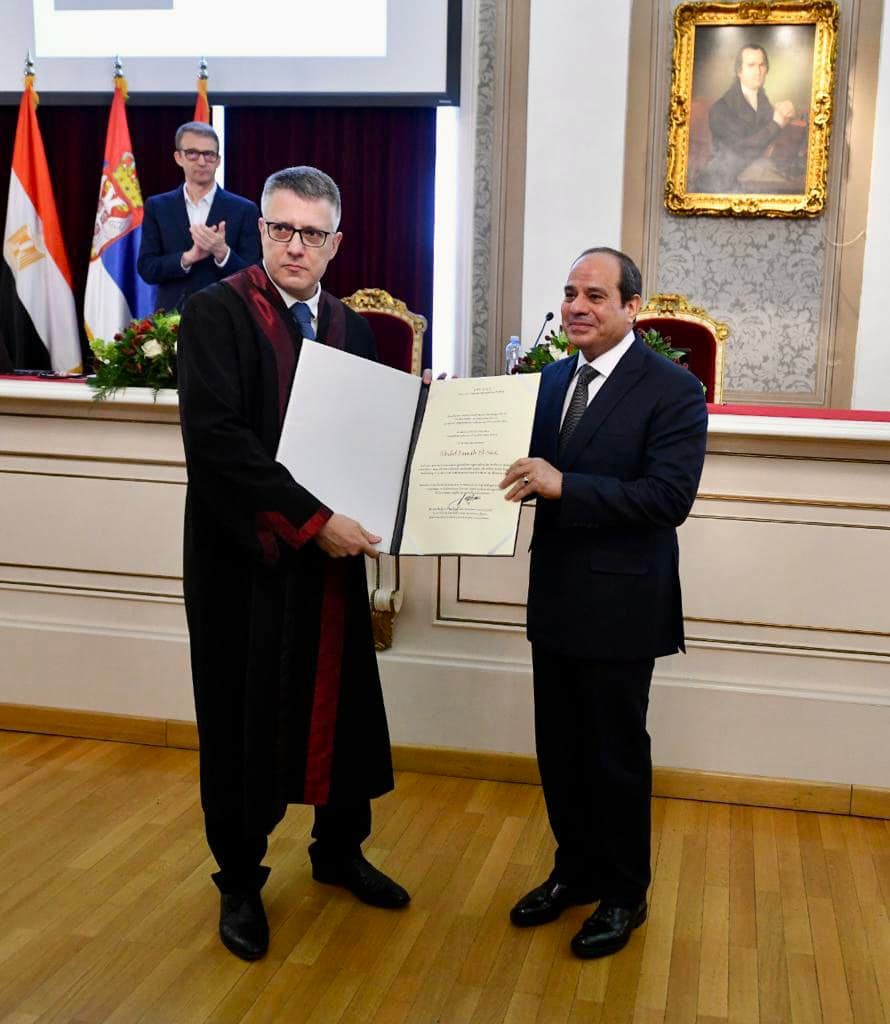 The officials also praised Sisi’s focus on the economic dimension by promoting investments and launching the Egyptian-Serbian Business Forum and the Egyptian- Serbian Joint Business Council.

They also hailed Sisi’s active contributions to strengthening peace and cooperation regionally and internationally as well as his pioneer efforts in combating terrorism and illegal immigration.

Also, the University hailed Sisi’s tireless efforts at the level of combating climate change, which were culminated by Egypt’s hosting of the UN Climate Change Conference (COP27) in November in Sharm El Sheikh.