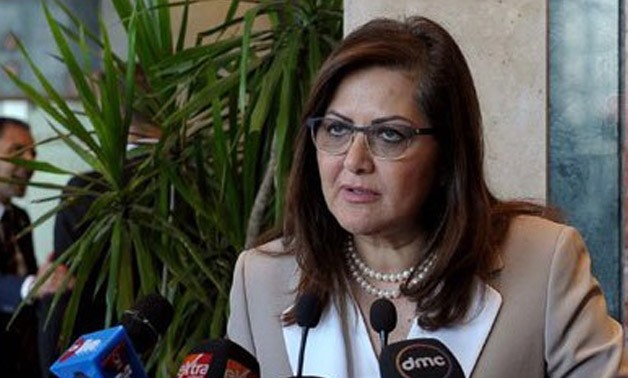 Referring to the several projects which were implemented to reduce harmful emissions, the minister further referred to Egypt Vison 2030, which was launched in 2016.

The minister's remarks came during her participation in a session on efforts to reduce the negative ramifications of climate change, which was held as part of the proceedings of the Islamic Development Bank (IsDB) Group’s 2022 annual meetings in the Red Sea resort city of Sharm El Sheikh.

The minister also pointed out to Egypt's launch of the National Strategy for Climate Change as well as efforts to reduce carbon emissions, projects for water desalination and sewage treatment.