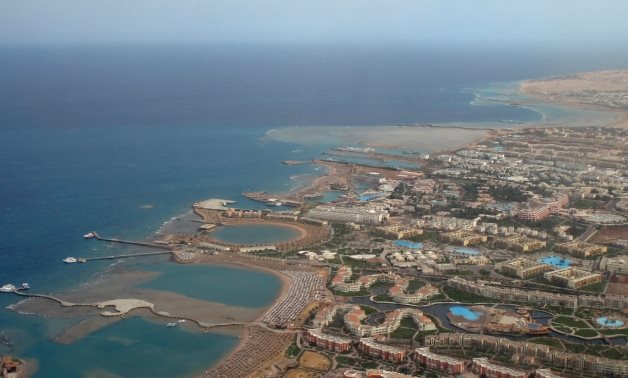 Hurghada (Egypt): hotels in the southern part of the town- CC via Wikimedia

CAIRO - 17 May 2022:The Information and Decision Support Centre (IDSC) said Tuesday the occupancy rates in Cairo hotels increased by 106 percent in the first quarter of 2022 while the rates in Sharm El Sheikh hotels rose by 46 percent and Hurghada by 84 percent.

In a report about the increase in Cairo's hotel occupancy rates, the IDSC pointed out that Colliers International Cairo expected a boom in the Cairo hotels' occupancy rates in the first quarters of 2022.

The report attributed the increase in the occupancy rates to many reasons topped by easing the restrictions on travel and the return of recreational tourism in addition to the strong political relations between Egypt and some important tourism markets in the Middle East, North Africa, and Europe.