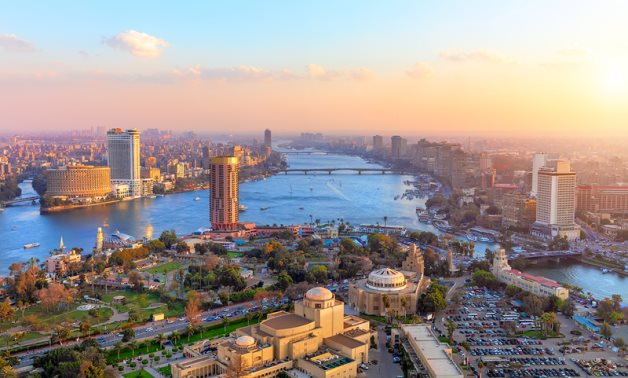 A 2022 research report published by Statista Global Business Cities has ranked Egypt's Cairo as the top business city in Africa.

The index is based on a number of sub-indices, including the city’s economic strength, Business environment, society [population development and the areas of education and standard of living] and the city’s Charisma, [which is reflected in aspects such as tourism and culture].

Egypt also earned a Soft Power Gold Medal as it continues to be viewed as the country with the richest heritage worldwide, occupying the 12th position in the Soft Power Medal Table, and overcoming competition from China and Italy in that realm.

Countries such as France and Spain did not get a gold medal and ranked 14th and 15th, respectively. However, this gold medal is the only medal Egypt was given, while France has six silver and bronze medals and Spain has four.

The UAE ranks 15th in 2022, Turkey 22nd, Israel 23rd, Saudi Arabia 24th, and Qatar 26th. All these countries improved their ranking from the previous year, except for Saudi Arabia and Qatar, which maintained their positions.