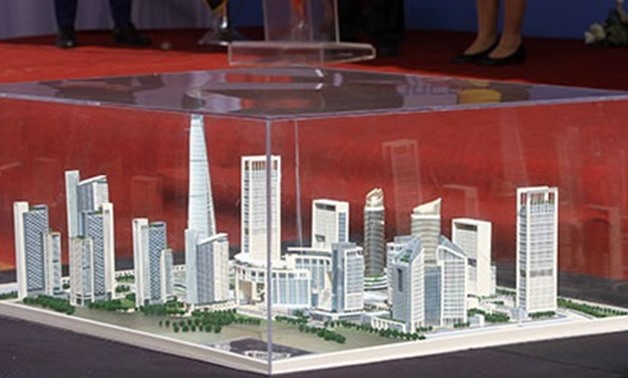 CAIRO - 12 January 2022: A Libyan delegation including experts of urban planning and housing and reconstruction visited the New Administrative Capital on Wednesday.

The visit is aimed at getting acquainted with the Egyptian experiment in the field of modern urban planning, said head of the capital's authority Sherif Sherbini.

It is also aimed at discussing means of boosting joint cooperation in the field of housing and reconstruction, he pointed out.

The Libyan delegation toured the project of central parks, that is considered one of the biggest at the world level. They also visited the district housing governmental departments, the Parliament premises, Misr Mosque, the Cabinet headquarters and the third residential district.

The Libyan delegates expressed admiration and appreciation over the great achievement of the New Administrative Capital, noting that this is not strange for the Egyptians who had built the Pyramids.