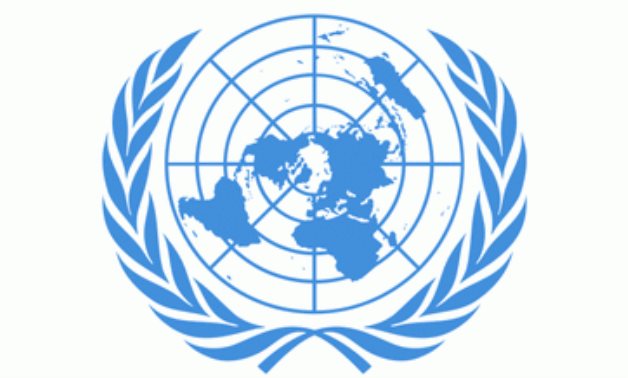 CAIRO – 19 September 2021: Minister of Foreign Affairs Sameh Shokry headed Sunday to New York to participate in the high-level debate held on September 21-27 within the 76th session of the UN General Assembly (UNGA 76).

UNGA 76 had opened on September 14 where Maldives Minister of Foreign Affairs Abdulla Shahid was sworn in as the president of the session.

The minister will take part in a number of activities to present the vision of Egypt and its stances over a number of current issues; regional affairs; ways of reinforcing peace and security on the regional and international levels; and, mechanisms of multilateral work aimed at addressing issues discussed at the high-level debate.

Minister Shokry will also hold meetings with a number of high-ranking UN officials, heads of other regional and international organizations such as the Organization of Islamic Cooperation (OIC), and the Union for the Mediterranean.

Further, the Egyptian minister will meet with a large number of counterparts bilaterally in order to negotiate cooperation with their respective states, hold consultations over prominent regional and international issues, and ways of countering joint challenges.

The Egyptian minister will also present during those meetings the achievements accomplished on the national level in the political, economic, and social realms. That is in addition to ways of building upon them to fulfill mutual interests with allies and international partners as well as achieve the goals of the Egyptian foreign policy in the coming period.