1st line Cairo metro back to normal in both directions 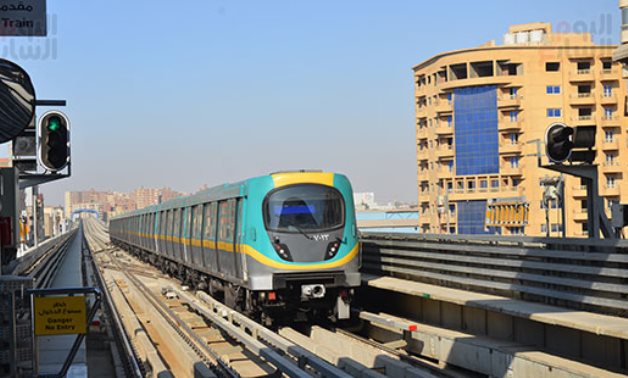 CAIRO, Sept 12 (MENA) - The Egyptian Company for Metro Management and Operation has announced that train movement has been fully restored from Helwan till El Marg stations on the Metro's 1st line in both directions after a temporary halt due to a power malfunction in El Sayyed Zeinab station.

In a statement on Sunday, the Company said that empty trains have been swiftly operated to ease passengers' jam at the stations.

It also asserted that the metro movement on the first and second lines are operating with full capacity.