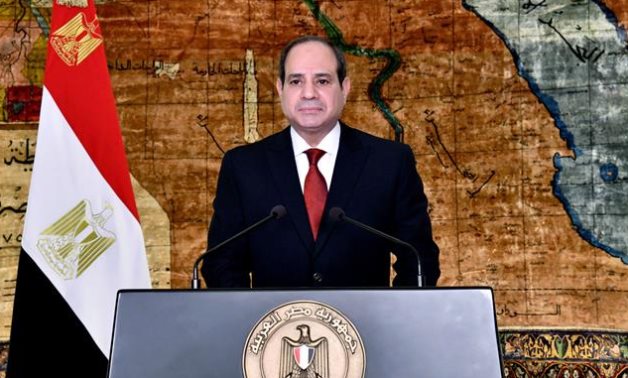 Per the invitation of President Abdel Fattah El-Sisi, ministers from the Palestinian Authority will arrive in Cairo, next week to coordinate the reconstruction of Gaza.

For his part, Palestinian President Mahmoud Abbas appreciated the efforts of President Abdel Fattah El-Sisi to help end the internal Palestinian dispute, and his call for a meeting of the factions in Egypt next week.

It was agreed between Palestinian President Mahmoud Abbas Abu Mazen and Major General Abbas Kamel, head of General Intelligence, to hold a series of meetings with the general secretaries of the Palestinian factions in Cairo as part of Egypt's efforts in support of unifying the Palestinian position.

This comes as both Palestinian President Mahmoud Abbas and Head of General Intelligence Maj. Gen. Abbas Kamel agreed to hold a series of meetings as part of Egypt’s efforts in support of unifying the Palestinian position.

Head of Egypt’s General Intelligence Service (GIS) Abbas Kamel has conveyed the president’s messages during his ongoing visit to the Palestinian and Israeli lands.