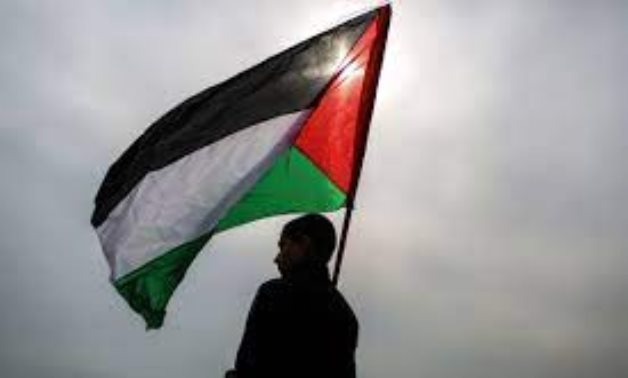 CAIRO – 15 May 2021: Palestinian Ambassador to Cairo and Envoy to the Arab League Diab al-Lawah expressed appreciation to Egypt for allowing the transfer of the Palestinians injured in Israeli strikes to Egyptian hospitals to receive treatment.

The ambassador directed his thanks to President Abdel Fatah al-Sisi, Egyptian security agencies, the Ministry of Health and Population and its medical staff.

Lawah also announced in a press statement Friday that a committee will be formed from the Palestinian diplomatic mission to receive the injured and coordinate their treatment with Egypt's Health Ministry.

The Egyptian Authority for Public Health declared on Friday the state of readiness in three hospitals in North Sinai, including the Ismailia Medical Complex, Abu Khalifa Hospital, and June 30 Hospital, the authority said in a statement. It added that the Eid al Fitr vacation was suspended for the medical staff in the hospitals.

The hospitals have enough blood bags and a medicine supply, in cooperation with the Ministry of Health.

Meanwhile, the Curative Care Sector at the Ministry of Health issued an order to send a number of medical personnel to hospitals in North Sinai (Bir El Abd hospital, Public Arish Hospital, and Sheikh Zuweid hospital) after declaring the state of emergency for receiving the Palestinians who were injured in Israeli shelling.