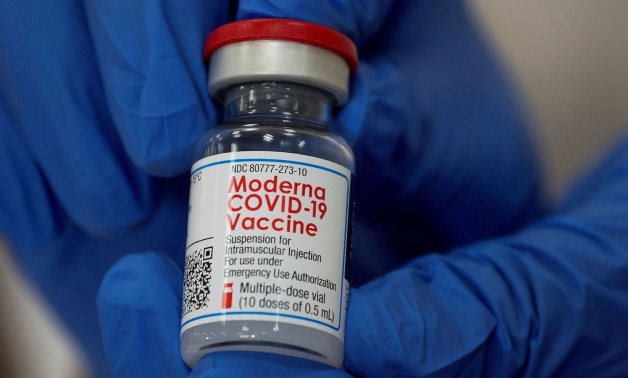 CAIRO – 10 May 2020: The Parliamentary Assembly in the Libyan Parliament insisted on the rejection of any foreign interference in the Libyan affairs, affirming the necessity of expelling all foreign forces and mercenaries from the Libyan lands without exception, and that the executive bodies must work to achieve this as a top priority.

In a statement, the Parliamentary Assembly expressed its disappointment at the ambiguity that prevails over all the files that the new executive authority takes over in the country.

They expressed their concern regarding the government’s slow performance and confused decisions, such as the establishment of reconstruction funds without setting a comprehensive and thoughtful strategy that includes all the affected cities.

The assembly also denounced the increasing foreign interference that resulted from the Presidency Council’s and the government’s unjustified communication with foreign countries, instead of communicating other Libyan institutes and factions, to build bridges of trust and cooperation within the Libyan ranks.

Furthermore, the Parliamentary Assembly criticized the delay in the work of the 5 + 5 Committee and the delay in implementing the agreed security arrangements, pointing out that there is no justification for keeping the coastal road closed or using it as a negotiating card by any party. This is in addition to the absence of any practical steps by the Presidency Council with the aim of unifying the military establishment.

The assembly asserted the importance accelerating the launch of the national reconciliation project, and the necessity to unify institutions and build their structures, noting that it would never be acceptable for the agents of the Government of National Accord ministries to continue their work once the agents of the Interim Government hand over their duties, considering that a breach by the government.

The Libyan Parliamentary Assembly highlighted the need for the executive authority to adhere to its two parts (presidential and government) provided that minimum standards of competence and integrity are met in selecting candidates and avoiding any controversial names at this stage. They called on the government to take practical and serious steps to support the holding of presidential and parliamentary elections on time per a constitutional rule to exit transitional stages into permanent stability.