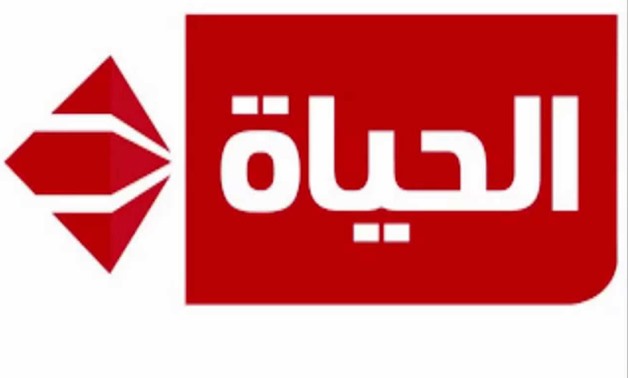 “Working staff was given ‘half salaries’ last time during the holy month of Ramadan. Shortly later, about 27 workers were fired for demanding their rights,” sources said, adding that the channel has been suffering from “favoritism”, claiming that the channel was threatening anyone demanding his rights with “arbitrary dismissal”.

The sources added that during the last two years, the channel has been treating everyone working for it “arbitrarily”.


“They have been threatening us all the time. We even demonstrated, demanding our payments, but the channel’s management ignored us and used other studios for broadcasting,” sources said.

On July 3, Al-Hayat frequency went off, in an initial action initiated by Media City Production Company to suspend the debt-ridden, privately-owned channel.


A press statement released by Media City Production Company said that the channel’s board failed to meet the due time of paying its overdue payments. “We tried to work it out in friendly ways by sending several notices before deciding to terminate the frequency; however, the TV channel owners choose to remain unresponsive,” the statement read.

From its side, Al-Hayat TV channel issued a statement shortly after the termination of its frequency, saying that “the board is keen on paying the channel’s debt,” and that there are “fallacies” in the information listed by the Media City Production Company statement. “We don’t understand the procedure taken against us by the City, knowing that we are not the only channel that owes it a huge amount of money,” a statement from Al-Hayat read on Tuesday.

“You were given more than a chance for paying your debt; however, your company didn’t show any commitment to our agreements,” Media City Production said, addressing Al-Hayat TV in its statement.