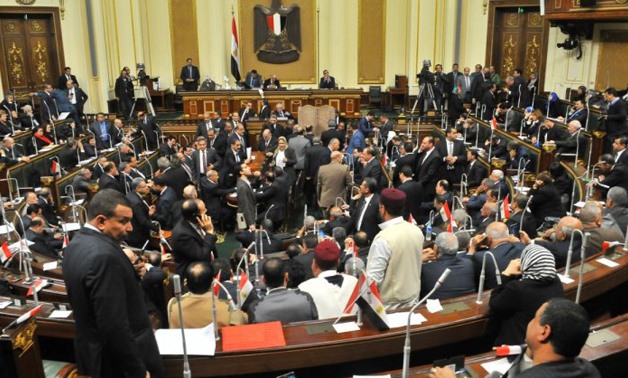 CAIRO - 4 July 2017: The House of Representatives approved on Tuesday in a general session a bill drafted by the government, regulating and establishing a semi-government-run Egyptian Council for Human Rights (NCHR).

The council has been waiting for the new law to regulate its work. The government has made some amendments to the original law of 2003.

The new law confirmed council’s independence, after it was affiliated to the Shura Council that was shut down in 2013.

“The National Council for Human Rights is an independent council that aims to promote, develop and protect human rights and public freedoms in accordance to provisions of the Constitution and in light of the international conventions, covenants ratified by Egypt,” according to the new approved bill.

The new bill grants the council the right to independently deal with its administration, financial affairs, and activities. However, the Council budget will be submitted to the Central Auditing Organization.

Regarding the council members, the new bill stipulates that it will be composed of 25 members, a president, and vice president.

The council members will be appointed by the parliament every four years based on their expertise in the human rights field. Also members are not allowed to be appointed for more than two consecutive sessions.

The council was established in 2003 to maintain human rights standards in the country.